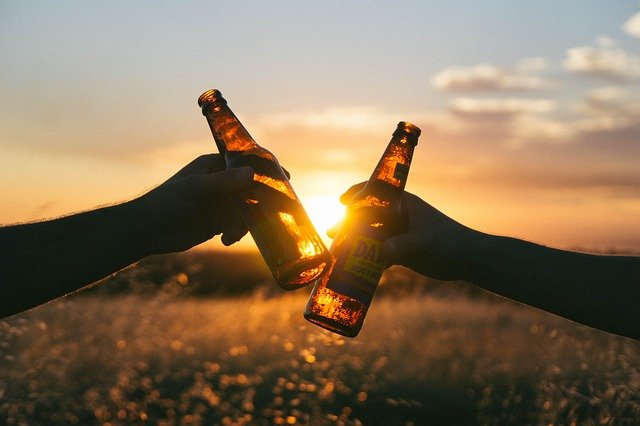 The craze for alcohol-free challenges has been notable in recent months. Is this an effect of the pandemic? Are you really making a healthier choice by drinking alcohol-free beer? We demystify that for you!

What is non-alcoholic beer?

This drink is produced in exactly the same way as alcoholic beer, with the same ingredients. The alcohol is then extracted by two different methods: distillation (the alcohol is evaporated) or reverse osmosis (the beer is passed through a centrifuge). This gives a result where the beer contains few bubbles, as these are often formed by the fermentation of the yeast. So carbon dioxide will be added, like soft drinks, to give the same mouth feel as an alcoholic beer. Ultimately, non-alcoholic beer contains less than 0.5% alcohol.

A little beer after training?

Among athletes, post-workout beer is a small tradition, especially in summer. However, it can slow down the body’s recovery process on several levels. This is because alcohol inhibits the signals controlling protein synthesis, which slows down the process of muscle repair after exercise. In addition, alcohol has a dehydrating effect, which, along with a low electrolyte content, does not allow you to rehydrate adequately. If you can’t wait to have a post-workout beer, then dealcoholized beer is a better choice.

Although we don’t like categorizing foods as healthy or not, this is a question we get often. Since alcohol-free beer tends to contain fewer calories than a regular beer, choosing this beverage can actually reduce your total caloric intake in a day. On the other hand, beware of the false sense of security, which could make you consume a lot more non-alcoholic beers than alcoholic beers, because in addition to having the impression that you are making a healthy choice, there is no famous “hangover” that comes the next morning!

Although a very interesting choice, dealcoholized beer remains a non-nutritive beverage that should be consumed for pleasure on an occasional basis. 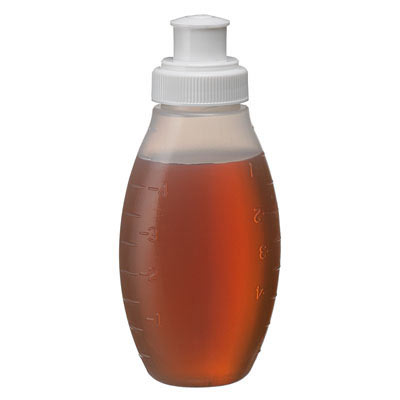 Homemade energy gel
As an athlete, you can also do your part to protect the environment. Avoid …
Read more 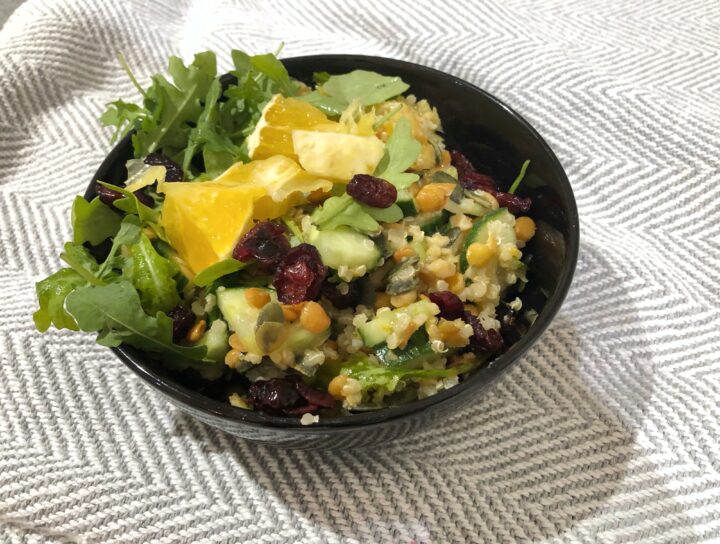 Whole Grain Salad low in FODMAP
A satiating AND colorful salad: it is possible even with a low FODMAP diet! …
Read more
Subscribe to our newsletter